In celebration of the 50th anniversary ofGeorge Harrison‘s classic solo album, All Things Must Pass, the George Harrison Estate has released a new 2020 stereo mix of the LP’s title song as a prelude of what’s to come.

The new stereo mix of the seminal album’s title track was overseen by multi- GRAMMY® Award winner Paul Hicks, known for his work with the Harrison Estate, The Beatles and this year’s chart-topping albums by The Rolling Stones (Goat’s Head Soup) and John Lennon (Gimme Some Truth).

The new stereo mix of the album’s title track is just a taste of more things to come in 2021 as we celebrate the 50th anniversary of my father’s legendary All Things Must Pass album. We’ve been digging through mountains of tapes, and they just kept coming – boxes and boxes of them.

Making this album sound clearer was always one of my dad’s greatest wishes and it was something we were working on together right up until he passed. But with the help of new technology and the work of Paul Hicks on this project, we are now able to make that happen. We can’t wait for you all to hear everything we’ve been working on and your patience will be rewarded next year.

Originally released fifty years ago, All Things Must Pass, the triple LP produced by Phil Spector, includes “My Sweet Lord,” the first number one single by a solo Beatle. It was critically acclaimed and topped both the UK and US album charts, with Rolling Stone calling it “the War and Peace of rock and roll” and “an intensely personal statement and a grandiose gesture.”

Over time the influence of the album has only grown as subsequent generations have discovered it. The album has been inducted into the GRAMMY® Hall Of Fame, included in Rolling Stone magazine’s Top 500 albums of all time, as well as The Times of London’s 100 best albums. 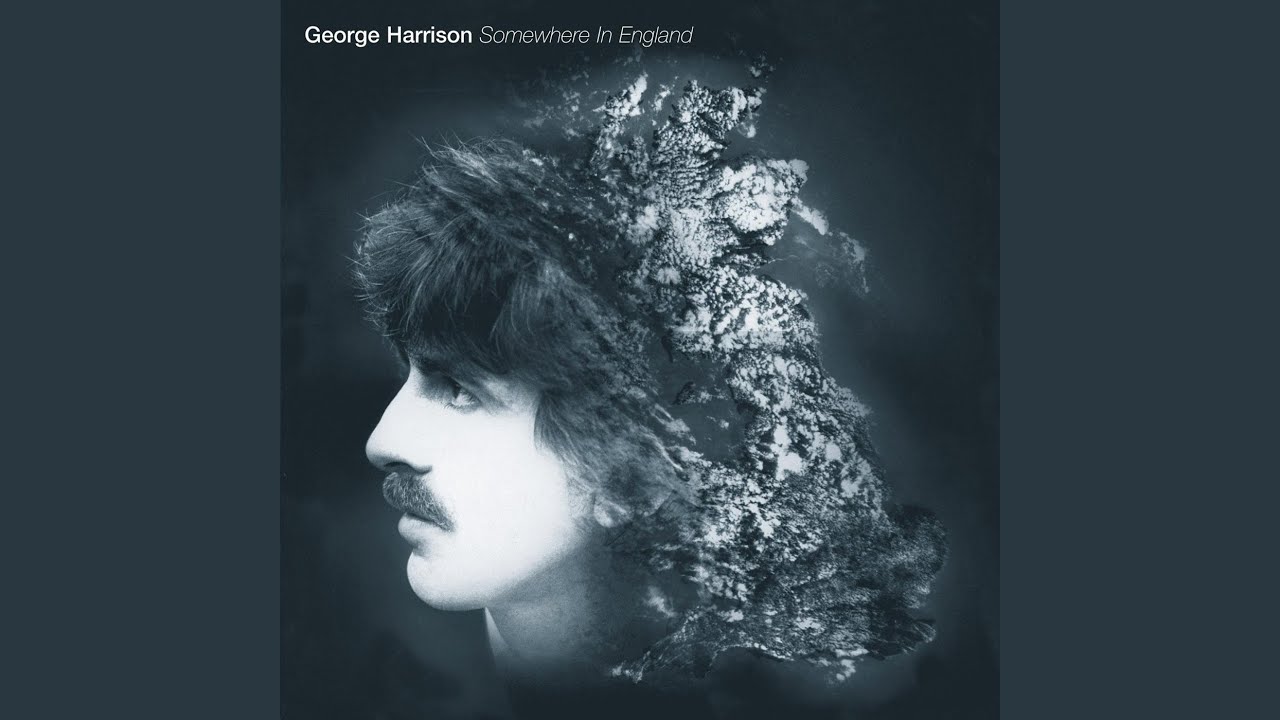 All Things Must Pass Chords 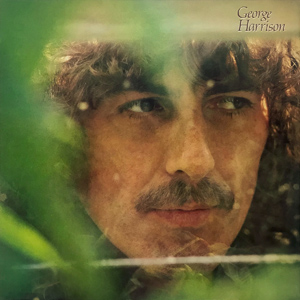 Archive on Four: All Things Must Pass at 50
BBC Radio 4

How relentlessly the Beatles anniversaries pile up. It seems only the other day that we were celebrating the half-century of The White Album (2018). Since then, commemorations of Abbey Road (1969), the band’s final collapse and the posthumous Let It Be (both 1970) have been and gone. Now comes the fiftieth anniversary of by far the most commercially successful of the post-split cache of solo records: George Harrison’s sprawling triple album, All Things Must Pass.
When, in the mid 1970s, Lennon and McCartney’s less conspicuous sidekick briefly oversaw his own label he made a point of christening it Dark Horse Records. For Harrison, as Michael Palin recalled, was the darkest of dark horses – “the silent Beatle” in press mythologising, but avid to talk once the yoke of Fab Four-dom had fallen away. He “felt stifled”, Palin argued, while Harrison himself had been pulled from the vault to note that the record’s gargantuan size was simply the result of lack of space for his own compositions on Beatles discs.