Mika’s third album ‘The Origin of Love’, was released on Island Records in October 2012. Following up his multi-million selling worldwide smash ‘The Boy Who Knew Too Much’ (which debuted in every single iTunes top ten around the world), ‘The Origin of Love’ was preceded by anthemic single ‘Celebrate’, an epic slice of cool modern pop destined to be a global summer soundtrack, written by Mika and Pharrell Williams, produced by Nick Littlemore from Empire of the Sun and also featuring Pharrell on vocals (the video for which had over 500,000 views on the first day alone).

Completely self-created and self-imagined, ‘The Origin of Love’ was a two-year DIY labour of love for Mika who put together everything on the record himself, flying around the world under his own steam personally assembling an incredible roll call of collaborators – in addition to Nick Littlemore and Pharrell Williams Mika has also worked with Benny Benassi, FrYars, Greg Wells (Katy Perry, Adele), Klas Ahlund (Robyn’s Body Talk) as well as working with some brand new unsigned musicians he found himself online.

“This single is what happens when you combine a 22 year old you find online, Fryars, with an extra-planetary Nick Littlemore and Pharrell Williams!” says Mika of ‘Celebrate’. “Written by me, Pharrell and Fryars and produced by Nick, this kind of collaboration is only possible when everyone throws themselves into it wanting to have fun and without any ego. This collective and open attitude was at the heart of ‘The Origin Of Love’. It’s an album about crazy love songs and tolerance. It was recorded in Miami and London but mostly in Fryars’ north London bedroom studio!”

Mika commissioned several short films to accompany some of the songs from the album. The first visual offering to ‘Make You Happy’ was directed by Iouri Philippe Paillé and was made in Montreal. “I commissioned a short film which I felt perfectly captured the sentiment of the track,” Mika said. Next up came the beautiful video by Mika and Cristián Jiménez, shot in Santiago, Chile. About the film, Mika said: “This latest short film is a collaboration with the Chilean director Cristian Jimenez. After seeing his film Bonsai, this seemed like an exciting match. I wanted to take the kaleidoscopic dreaminess of the song and pair it up with Cristian’s more realistic, surreal and moving imagery. When making these films, I give complete freedom to the director we are collaborating with, in a way that is never possible with a music video. This short film was made in Santiago with Cristian’s close team and friends, and with a lot of love. I hope that watching someone else’s visual reaction to the song is as surprising and moving for you as it was for me.”

Here is what Cristian had to say on the project – “I was very excited when Mika got in touch about this. The song is fantastic, it almost feels like you can touch it. I tried to do something that adds more layers to that texture. It’s an urban, very contemporary piece, with a bit of humour and touches of a fairy tale feel. I hope Mika’s fans will connect and imagine a broader world beyond.”

Another track from the album ‘Elle Me Dit’ was released in France before the album, reaching #1 and becoming one of the biggest tracks of summer there.

A further Mika composition from the album writing sessions ‘Gang Bang’ features exclusively on Madonna’s new ‘MNDA’ album, a track which she has widely praised as her favourite song on the record. 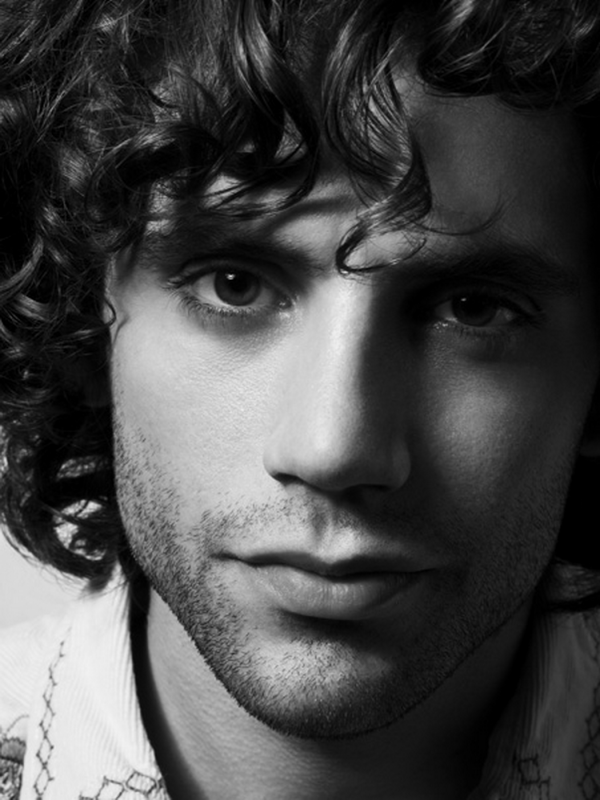 “We are OBSESSED!” – Perez Hilton

The Origin Of Love Lyrics

“The combination of Mika’s accomplished soundboard experimentations, finely- tuned pop melodies and his candid, relatable storytelling make The Origin Of Love without a doubt of one of the best pop albums of 2012” – Arjan Writes