Aio.how is Media search engine and does not host any files, No media files are indexed hosted cached or stored on our server, They are located on soundcloud and Youtube, We only help you to search the link source to the other server. Aio.how is not responsible for third party website content. It is illegal for you to distribute copyrighted files without permission. The media files you download with aio.how must be for time shifting, personal, private, non commercial use only and remove the files after listening. If one of this file is your intelectual property (copyright infringement) or child pornography / immature sounds, please or email to info[at]aio.how to us.

In a cardboard folder under one of the beds was a stash of paintings taken off their frames because they would have filled one of the two rooms the family of four lived in. “They were just lying there, awaiting their destiny,” Babichev said. He bought them, adding these works by landscape painter Alexander Vedernikov to his collection of Russian modernist art.

It’s just one example of how, at a time when sanctions and economic woes push the topic of culture down the Kremlin’s agenda, wealthy individuals are filling a gap by bringing much-needed cash to a struggling art market and supporting young Russian artists. 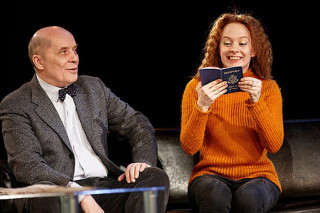 The tradition of private art collectors in Russia precedes even the 1917 Bolshevik Revolution when magnates like Sergei Shchukin and Pavel Tretyakov amassed priceless troves, now in the country’s top museums. Today’s collectors may not have the same stature, says Pushkin Museum director Marina Loshak, but they are key to developing Russia’s art scene.

“Collectors are the big impetus. Without collectors there are no galleries and these are the laboratories, the test tube, in which everything happens,” Loshak told The Associated Press. 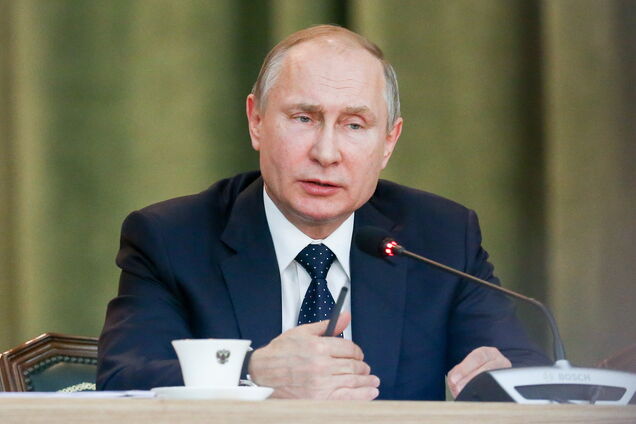 Babichev gave up a successful business career in the 1990s to collect art. His apartment on Moscow’s outskirts is both a gallery and a living space, with paintings and sculptures displayed floor to ceiling.

Babichev dug back into Soviet history, discovering forgotten artists of the 1920s-50s. With determination and detective work, he tracked down their neglected works and pieced together the artists’ stories.

Many had studied abroad or witnessed the flowering of Russian avant-garde art just after the Bolshevik Revolution. Isolated and under threat, they still saw themselves as part of the global modernist art movement they had glimpsed briefly. Many were forced to hide their work; some were persecuted.

Vera Ermolaeva, star of the Russian avant-garde movement, was executed in 1937. Nikolai Emilianov also was shot, Eduard Krimmer burned most of his work and Maria Kazanskaya suffered a lifetime of mental illness after being imprisoned at 18. Babichev’s collection of some 4,000 works displays dazzling, unrealized potential.

“If that tragedy of 1917 had not happened, Russian art might have attained a different place,” Babichev said.

Natalia Opaleva, a banker and head of a Siberian gold mine, also collects Soviet-era underground art.

In 2015 she opened the AZ Museum in Moscow, named after Anatoly Zverev whose portrait of a young woman was Opaleva’s first purchase. An “unofficial artist” of the 1960s, Zverev’s work is exuberant and accessible, making him popular with the public. 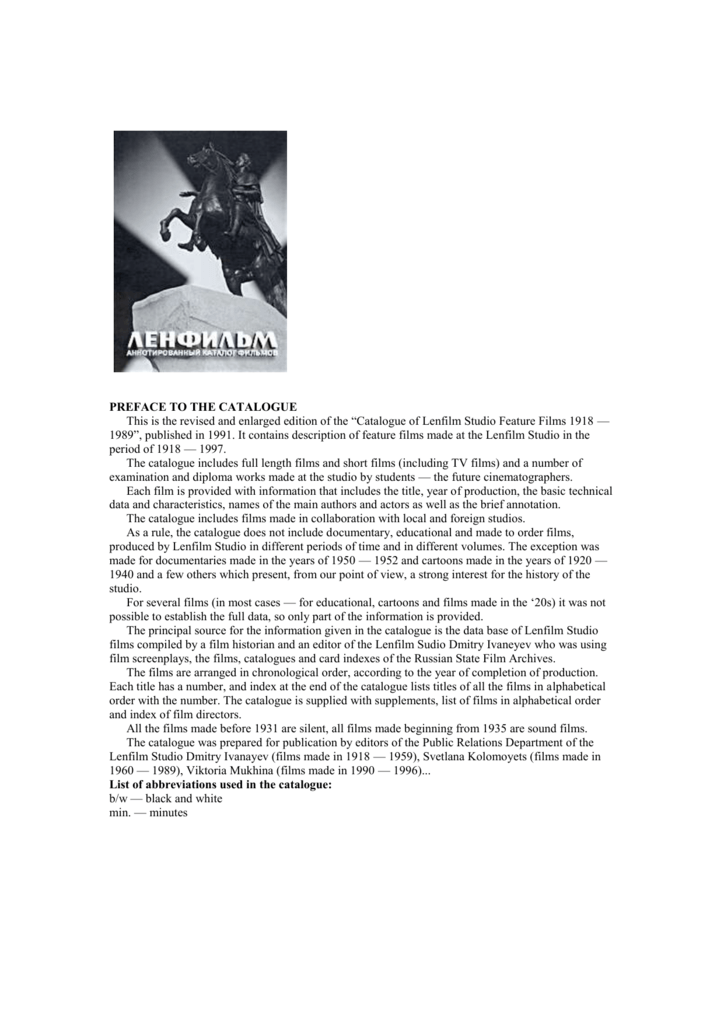 This generation experienced Russia’s cultural “thaw” after Stalin’s death in 1953 and refused to go back to socialist realism. Banned by the state, starved of materials and public recognition, these artists continued to create in a period of “Soviet Renaissance,” a term Opaleva uses with some irony.

“These artists made and showed their own work because they had no other choice. Let’s not forget the conditions in which they produced this wonderful art, we need to double the value of what they did because of the conditions they worked under,” she said.

A small space tucked between grand apartment blocks in central Moscow, the AZ Museum is packed for openings. Older visitors remember the unofficial artists as heroes of their own Soviet youth.

Opaleva has ambitious plans to boost AZ’s reputation in Russia and abroad, staging her first international show in Florence last year. She sees collecting art as a personal, even patriotic mission and is determined to ensure that these forgotten Soviet artists gain global stature. “They are worthy of interest not just in Russia but in the world, as a part of world culture,” she said.

Building the future of art

Moscow property developer Dmitry Aksenov fell into art by accident. He bought an abstract painting for his new house and just over 10 years later, owns a growing collection of contemporary Russian and East European art.

A physicist by training, Aksenov took a scientific approach once he decided to collect art and set about studying cultural history to train his eye. Now he feels confident enough to buy work he chooses himself. The Aksenov Family Foundation owns 400 pieces including video, photography, painting and site-specific installations.

Much of his collection is Russian — established artists like Valery Koshlyakov, Nikita Alexeev and Alexander Brodsky sit alongside video art and photography by rising stars — but he’s added work from Poland, the Baltics and the Balkans, including renowned Serbian performance artist Marina Abramovic.

In 2016, he bought Viennacontemporary, an international art market where galleries showcase new talent. It’s a global stage where Aksenov thinks Russia can hold its own.

The Kremlin may prefer traditional Russian culture, but Aksenov thinks difficult times motivate creativity in modern Russia. “I don’t think we are unique but we are very potent in terms of energy and experience as a nation,” Aksenov said.

But today’s state decision-makers were mostly educated in Soviet times and “the competence is just not there” for contemporary art, he said.

“Somebody should support you in your experiments, collectors, institutions, a state,” said Aksenov, adding although “Russia right now as a state is completely irrelevant to contemporary culture, it’s not on the agenda.”

He remains optimistic that, despite current economic troubles, the Russian middle class will grow, buy new apartments and consume art. In a tech-driven future, he says culture will flourish and become an economic driver and politics will have to adapt to this new reality.

It’s a shift of power that earlier generations of Soviet artists collected by Babichev and Opaleva could only have dreamed of. Art needs state support, agrees Babichev, but he’s more cautious in his optimism. “The government might have its own view and could promote the art it finds interesting,” he warns.

But with the lessons learned from Soviet art history, he adds: “I don’t think we’ll miss a second chance to develop. I hope everything will work out.”