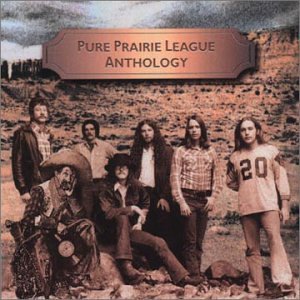 In 1987, John Hiatt, clean and sober and looking for an American record deal, was asked by an A&R man at a British label to name his dream band. After a little thought, Hiatt replied that if he had his druthers, he’d cut a record with Ry Cooder on guitar, Nick Lowe on bass, and Jim Keltner on drums.Read More

Of course, Tony Bennett never was “plugged in,” so the concept here is redundant, but what the hell. It’s been a while since a Tony Bennett live album, and he’s always terrific in concert. Certainly, he is here, singing 22 pop standards, including many of his hits and many other songs he’s made his own. Elvis Costello and k.d. lang drop by, but they’re feeding off Bennett’s energy and star power, not the other way around. The album may be part of a successful marketing plan, but forget that and revel in the singing of a masterful song interpreter still, after 40 years, at the top of his game.Read More