The album that reinvented East Coast rap for the gangsta age, Ready to Die made the Notorious B.I.G. a star, and vaulted Sean 'Puffy' Combs' Bad Boy label into the spotlight as well. Today it's recognized as one of the greatest hardcore rap albums ever recorded, and that's mostly due to Biggie's skill as a storyteller. His raps are easy to understand, but his skills are hardly lacking -- he has a loose, easy flow and a talent for piling multiple rhymes on top of one another in quick succession. He's blessed with a flair for the dramatic, and slips in and out of different contradictory characters with ease. Yet, no matter how much he heightens things for effect, it's always easy to see elements of Biggie in his narrators and of his own experience in the details; everything is firmly rooted in reality, but plays like scenes from a movie. A sense of doom pervades his most involved stories: fierce bandits ('Gimme the Loot'), a hustler's beloved girlfriend ('Me & My Bitch'), and robbers out for Biggie's newfound riches ('Warning') all die in hails of gunfire. The album is also sprinkled with reflections on the soul-draining bleakness of the streets -- 'Things Done Changed,' 'Ready to Die,' and 'Everyday Struggle' are powerfully affecting in their confusion and despair. Not everything is so dark, though; Combs' production collaborations result in some upbeat, commercial moments, and typically cop from recognizable hits: the Jackson 5's 'I Want You Back' on the graphic sex rap 'One More Chance,' Mtume's 'Juicy Fruit' on the rags-to-riches chronicle 'Juicy,' and the Isley Brothers' 'Between the Sheets' on the overweight-lover anthem 'Big Poppa.' Producer Easy Mo Bee's deliberate beats do get a little samey, but it hardly matters: this is Biggie's show, and by the time 'Suicidal Thoughts' closes the album on a heartbreaking note, it's clear why he was so revered even prior to his death. 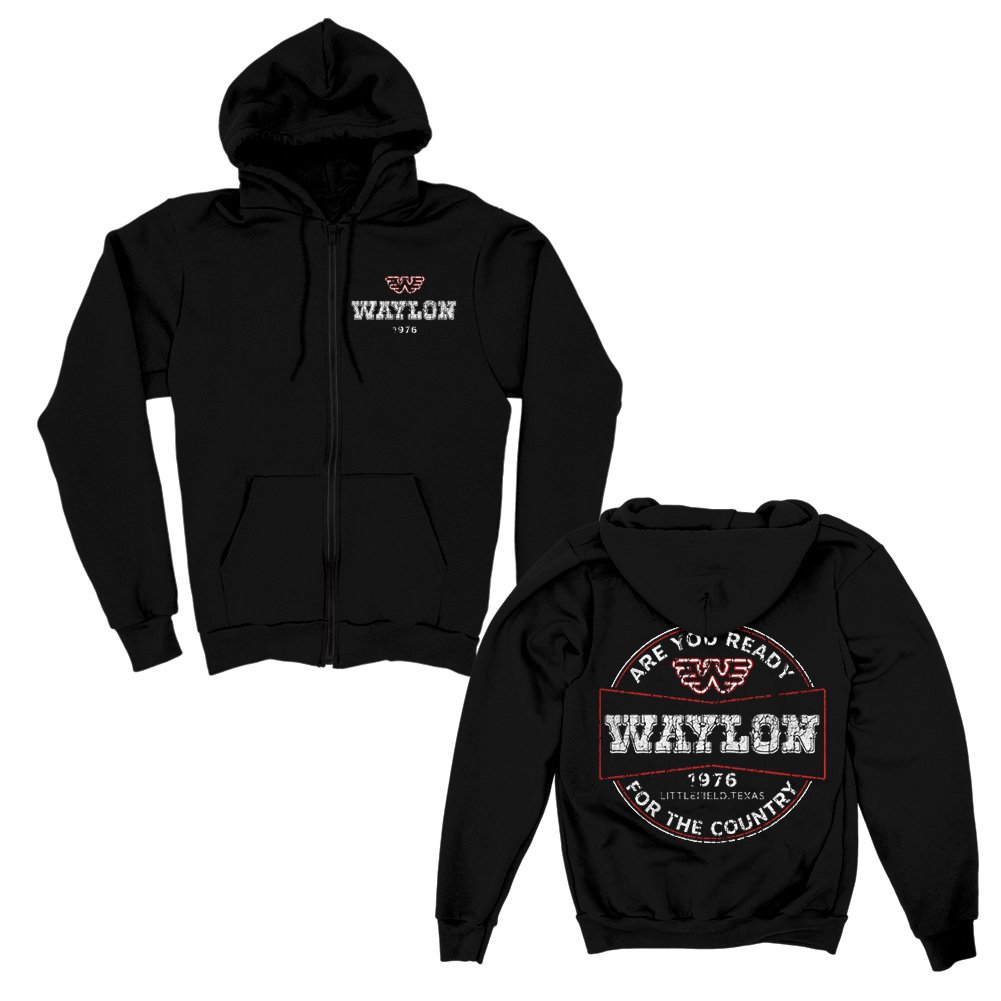 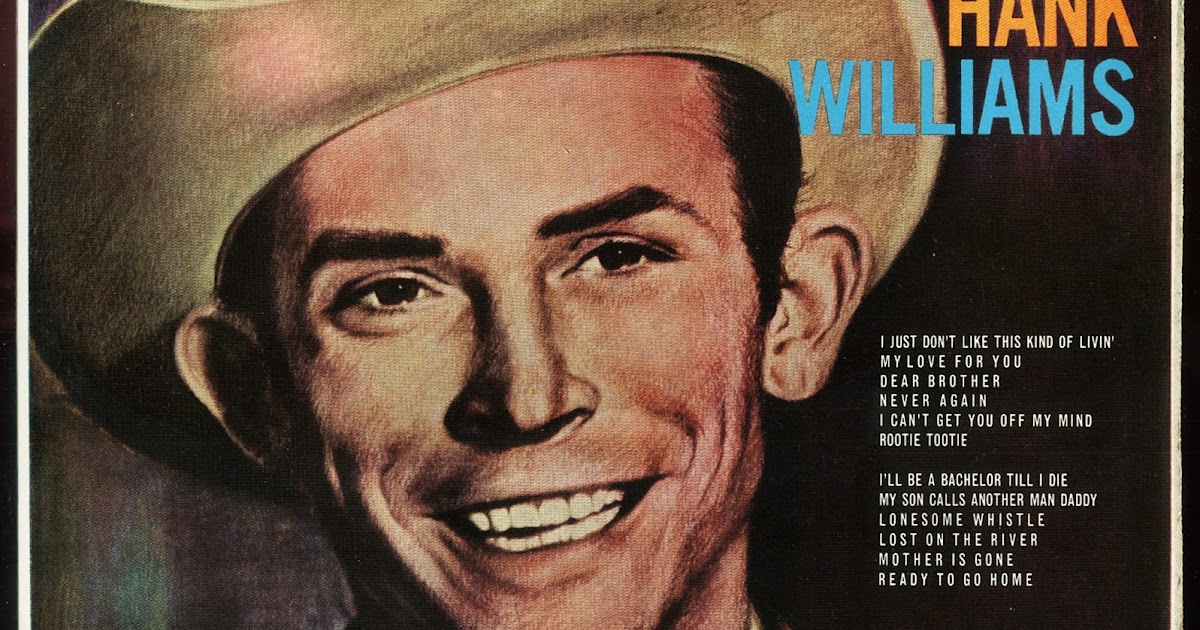 Latest albums by The Notorious B.I.G.