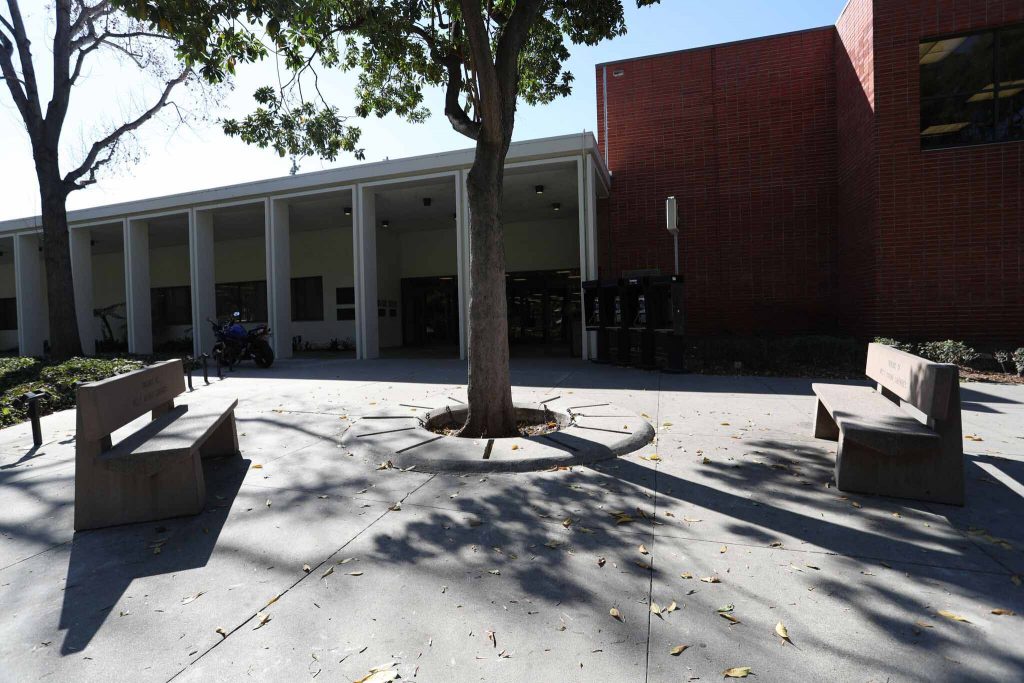 Brian Gutierrez believes his life changed for the better when he moved to West Covina at 10 years old. With quality schools, safe neighborhoods, and opportunities for recreation, Brian was provided with the community support he needed to succeed.

Born in Boyle Heights, Brian grew up in an abusive household and eventually went into foster care system. He was eventually adopted by his late Aunt and they moved to West Covina. 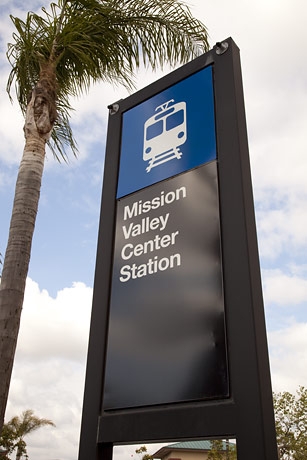 While attending Nogales High, he saw how California’s extreme budget cuts were affecting his school. He worked with the principal to raise money from local businesses to fund after-school programs and purchase radios for the school police. His efforts resulted in more than $200,000 raised for his high school.

During his senior year, his aunt passed away and Brian found himself on his own. His aunt always encouraged him to volunteer for causes he was passionate about and help others because she believed it would help Brian become successful.

At 22, Brian was appointed as a State Councilmember for the California State Council on Developmental Disabilities. Prior to Brian’s service, employees at the state council were misusing public funds and hiring staff unqualified to serve Californians with disabilities. Brian advocated for reform and helped hire a new executive director for the council as well as set guidelines for hiring staff at local regional centers.

Brian is a California State Commissioner and the Executive Vice President of External Affairs for Del Records with Distributor SONY Latin Music U.S. , the most successful Latin entertainment label in the United States and Mexico. Through his role, he helps build community partnerships with the music label, its executives, and its artists.