IMHO Entune is a lost cause, Voice recognition does not well at all, Navigation requires far to many button pushes and the constant nagging voice and commentary for every turn renders the system. Hey TOYOTA, ENTUNE SUCKS and if you don’t allow me to add Apple Car Play to my current head, that completely sucks and reboots ALL THE TIME while driving then you suck toooooo. My rig is 10 months and 9,000 miles old and the head unit always reboots itself. This will be a running list of reasons why Entune is going to suck. Entune will cost $1050 according to Toyota sources. The 2018 Toyota Camry was redesigned from the ground up, and that included the infotainment system. Toyota used the new version of its best-selling sedan to launch its Entune 3.0 App Suite, a comprehensive infotainment interface that connects smartphones to cars. But owners are not happy with.

Toyota Entune is an integrated multimedia navigation and telematics system for Toyota automobiles, providing satellite-based information on traffic, weather, sports scores, stocks, and fuel prices via subscription through SiriusXM.When connected to a compatible cellular phone running the Entune app, via radio or USB cable, the system provides a browser and other apps, including those from. 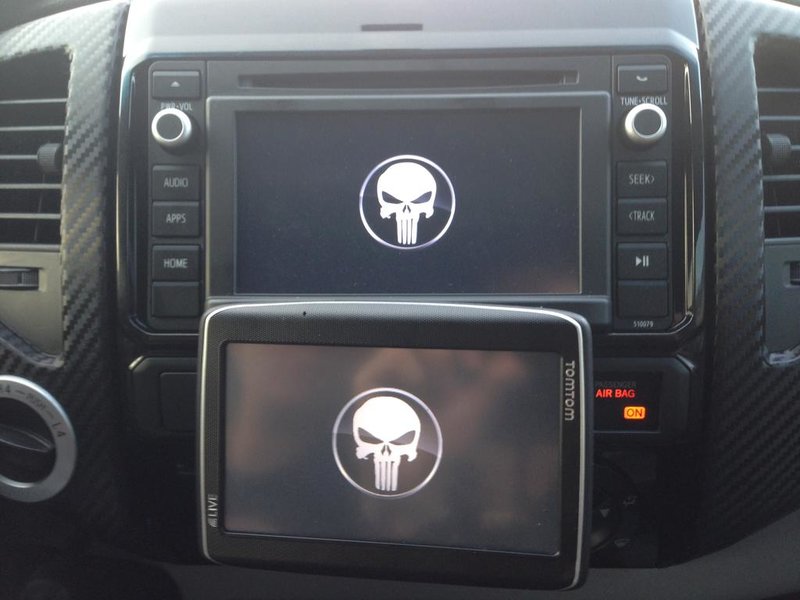 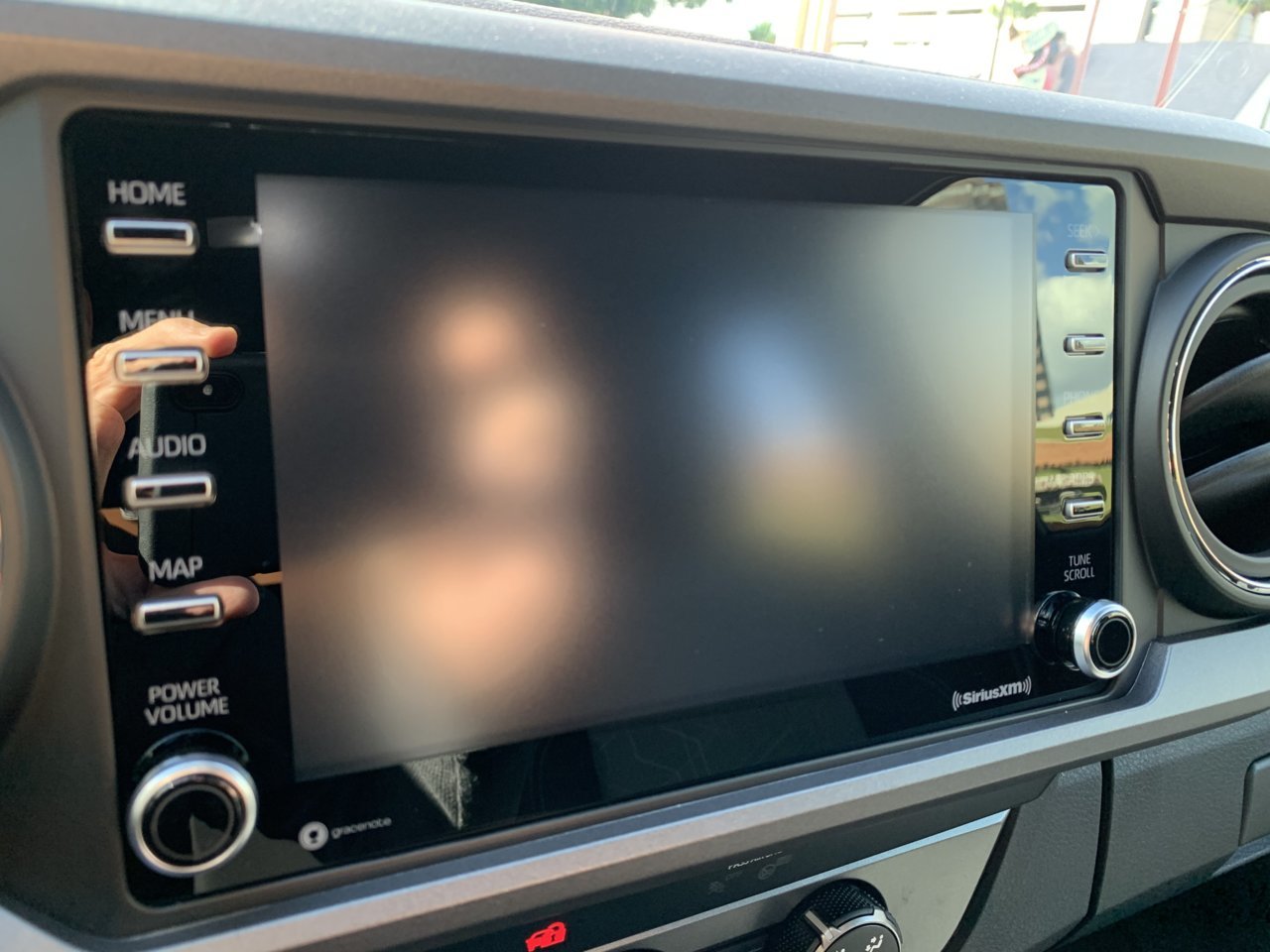 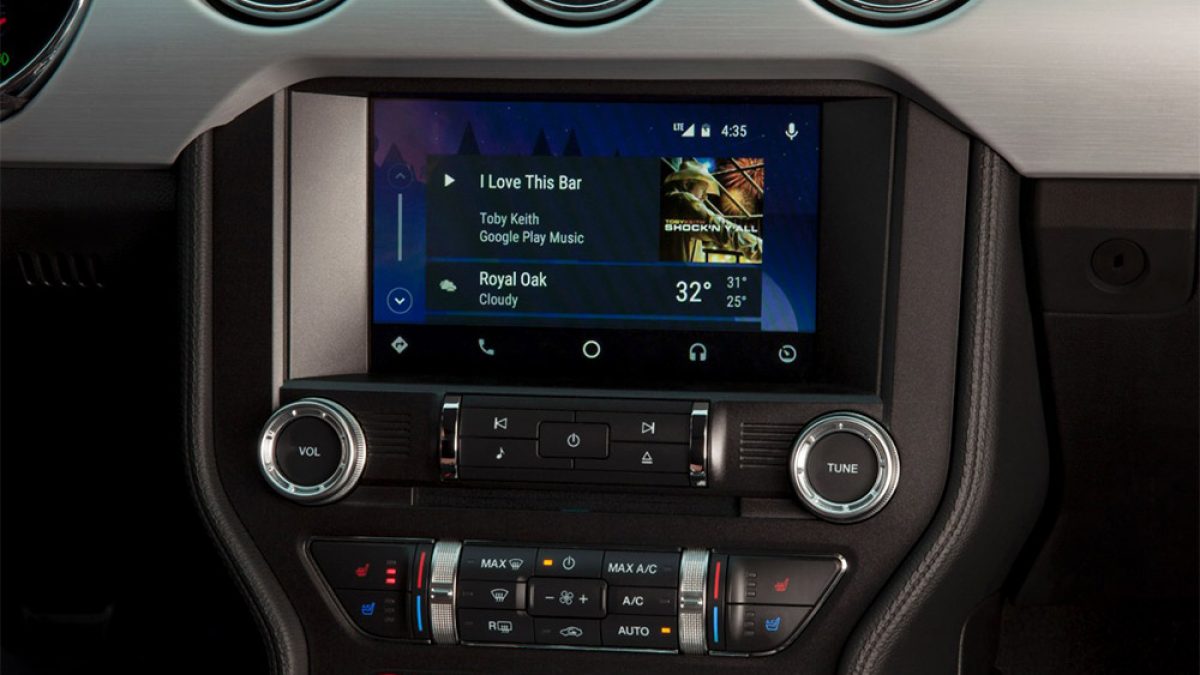 I've had my Prius C three with Entune for almost a year now. Basically since the C came out. I want to inform anyone who is considering purchasing a Toyota that Entune is a terrible waste, and functions extremely poorly. Here are my main complaints about the system:
1. The system takes a good minute to boot up. This doesn't seem like a big deal at first. I mean, what's a minute? Does your phone or computer really boot up any faster? Not by much in most cases. The difference here is that if you want to use the navigation feature, you can't be moving. So if you need the navigation, you have to sit in the car and just wait until it's ready. Meanwhile (at least in the Prius) your engine is just burning gas if you haven't already warmed it up.
2. The voice recognition SUCKS! The fact that the system takes a minute to boot up actually wouldn't matter if the voice recognition worked well. Actually, it does do some things well. If you know the street address where you're going, it'll parse the full address correctly about 50% of the time. I consider that acceptable. What it does not do well is find POIs using voice control. Call out 'Find Next McDonald's' or any other huge chain, and it will work just fine. But other POIs, even if they're in the POI database, are just lost. I travel to Disneyland occasionally, for example. Disneyland is definitely in the POI database, but every time you call out 'Find Next Disneyland'. the system just says, 'Cancel'. In fact, basically 30-40% of the time when you tap the voice recognition button, no matter what command you issue, the result will be 'Cancel'. Every time I hear that voice say 'Cancel', I want to put my fist through the dash. I am not prone to violence, but that particular word upsets me because it doesn't tell me anything about what went wrong. I have a clear, accent neutral voice. There is no reason it should not understand me.
3. Can't really use apps from voice control. Supposedly you can start apps with your voice, but actually operating them doesn't work. This is important because, while the system doesn't stop you from pecking out your apps with your finger, it's rather dangerous to do so. Yes, this ties back into #2 to a degree.
4. Changes what you're listening to for no reason. About half of the time, when I get in the car, the Entune decides that it's going to play MP3s off of my phone without any prompting whatsoever. If I actually had music on the phone, that might be considered a 'feature', but I don't use my phone for that. So the only MP3's I have on my phone are my ringtone and a few random test recordings I made with a voice activated recording app. So then I have to flip back through to Sirius/XM. The fact that it happens half of the time, with no input at all from me, clearly indicates that this is a glitch. And an annoying one at that.
Really, the biggest flaw with the system is that you have to have an iPhone or Android smartphone to use it. That means that in order to fully utilize Entune in the first place, you have to already have a device in your pocket whose voice recognition, apps, and general function are substantially superior to Entune's. My Galaxy S3 on Android Jelly Bean can navigate to absolutely anything by voice control, and I'm sure the iPhone works similarly well. Point of fact, I'd pay good money to be able to install Jelly Bean over the junky Entune OS, and it's not because I'm more familiar with Android. I've had my Entune almost twice as long as I've been using Android.
What I wouldn't do to have my $2,000 back. Then I could get a small Android tablet, which would function much better, and I'd have more than a grand left over.